Tumblr is a tumblelog, a micro version of a blog, which is all about simplicity. It is for posting “quickies,” if you will. Quick links, photos, videos, chats (as in Twitter for example), text, or quotes. There are no comments, but you can stream multiple feeds into your Tumblr from Flickr, Twitter, WordPress, and others. Ease of use is one of it’s biggest benefits.

Couldn’t be easier. Just go to Tumblr.com and it takes about 10 seconds to sign up. Then about another 10 seconds to choose your layout in the dashboard. Then you’re off and running.

Wikipedia has a nice short description of the origins of tumblelogs. The Tumblr format was developed by Davidville, a New York web development firm which also created Senduit, a free file sharing service.

What Can You Do with Tumblr?

I suspect the only limits are how far you can go with your creativity. It’s a place for expressing your stream of consciousness in multiple formats. Here are some cool ones I’ve found to inspire you:

For more Tumblr blogs you can check out the Tumblr Radar, which visually displays the latest posts in other Tumblrs.

Share your Tumblr link with us in the comments. Happy Tumbling! 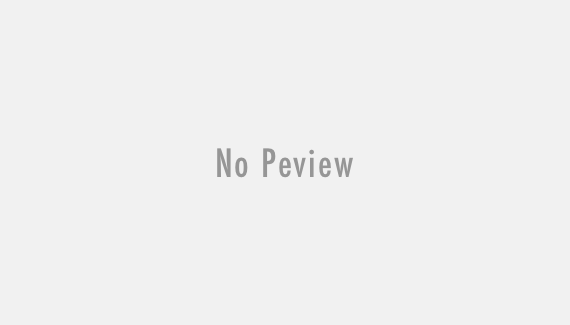